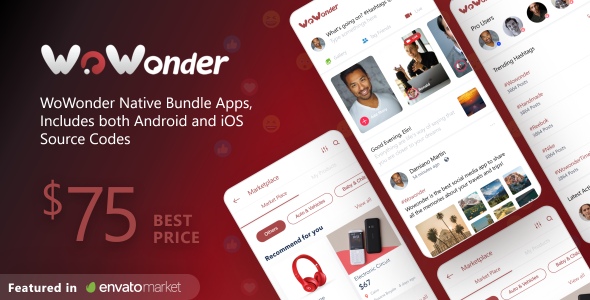 WoWonder Timeline is easy, secured, and it will be regularly updated.

What does the item package include? 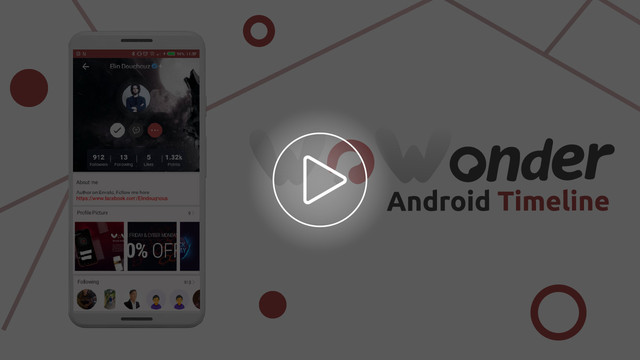 1- WoWonder PHP 3.1 or higher.
2- VS2019 IDE.
NOTE: If you are charging your users or sell in-app purchases you should obtain the extended license

What does Extended license includs? 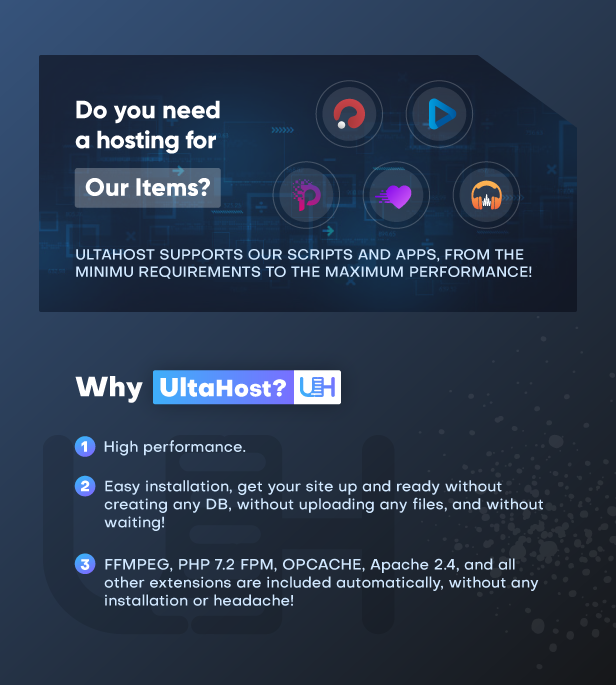