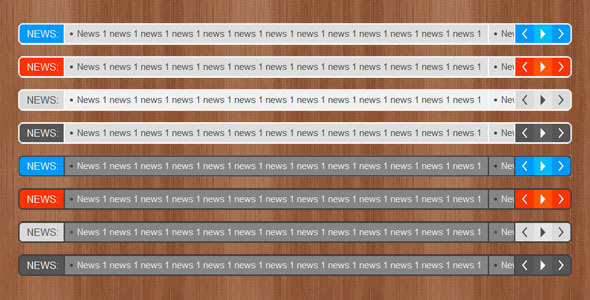 Modern News Ticker is a powerful, flexible, fast, easy to use and customize news ticker. It offers a varied number of features while still being lightweight and very easy to work with: